About “Italian Shoes” by Henning Mankell 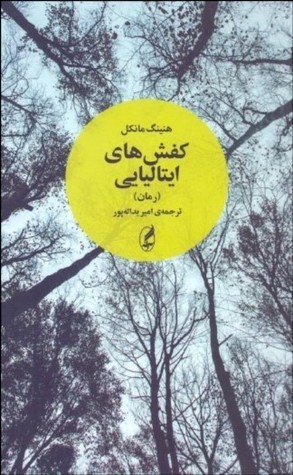 A lonely old man lives in an old house on a cold empty Swedish island which is surrounded by waters frozen for most of the year.
His only visitor is a postman who has to visit the Island every two days but even this single visitor gets the old narrator bored.
But even this castle of loneliness is to be conquered: someday the old man sees an old woman strolling on his frozen horizon by a walker.
The story has captivating twists, surprises, and epiphanies after this, but the only characteristic which might take the reader to the end of the book is the bizarre cold and dark atmosphere similar to Lars Von Trier movies and to the narrator’s soul.
The atmosphere that Mankell is known as a master of creating that, but this time not framing a crime story.
goodreads